Normally this time of year I would be visiting friends and family in Canada, but obviously that’s impossible right now. Instead we took a long weekend at a rental on Bainbridge Island and strolled around some parks in a socially distant manner instead.

The rental had a balcony at tree level, so at least I got to indulge in my vacation pastime of taking pictures of birds. There were a lot of common feeder birds in the neighbourhood — house finches, house sparrows, a few different species of chickadees, that sort of thing — and I got a few shots in. This little female Rufous hummingbirb posed for glamour shots in a birch tree all day long:

She was vexed that a female Anna’s hummingbird kept horning in on her territory, hence her ticked-off expression there. 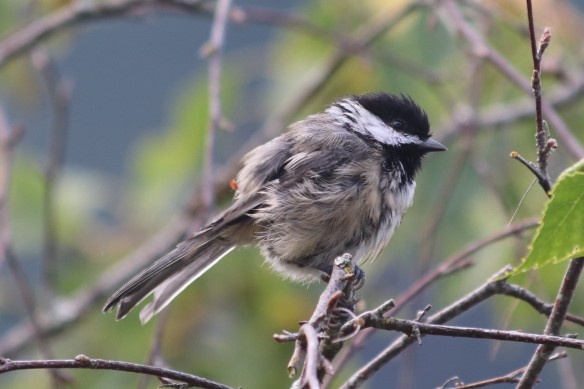 despite being harassed all day long by the noisy gang of teenager Stellar jays on the rooftop next door.

And of course once again I was completely incapable of taking a non-blurry picture of a belted kingfisher despite many attempts.